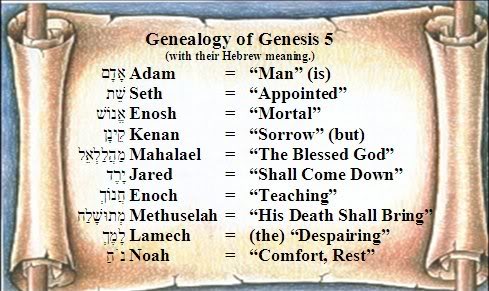 Lebanon has survived the toughest and harshest wars in all of history, without ever falling for the divide and conquer technique of the masons. This is because the common people have the majority of the power.

Lebanon is home to 18 different tribes, sects and religions. Who live in unity, peacefully. side by side with each other. trading everything from Gold to sheep.

A Christian can go shopping in the Muslim capital of Tripoli and not get robbed or ridiculed.

In Australia the police do the racism.

You can’t grow a tree on sunlight and water alone, and the Lebanese have a deep understanding of this basic law of life.
Lebanese are the most united yet culturally diverse people on earth.

Predominantly using the barter system, which is old school trade, my sheep for your bricks and mortar.
The 18 different Lebanese communities and religions have avoided every war in the region, and most importantly never fighting amongst itself.
The most important single thing that has attributed to this long and lasting peace, is the language. The most powerful thing in the world, a voice. Like being in a foreign country and meeting someone who speaks English! It breaks barriers.
We are all able to communicate and understand each other, using the same language, whether your from down south or up north, we all speak the same language.

This is how trees, animals and plants also survive, through Communication.
Common = common-ication

With such a high density of different people from every sect and culture, and every tribe or religion, it makes you wonder where they all came from?
Was Lebanon the garden of Eden? EHDEN?

With a wide range of religions and the perfect climate for every imaginable nonGMO fruit on earth, it really makes you wonder!

In the time of the Phoenicians, the Middle East was the original trade capital of the world. The Phoenicians had access to this from their ship building capabilities, thanks to the timber of the mighty Cedar  and The barter system.
This is what makes Lebanon great and incorruptible. no tax and financial pressures. Which eliminates the psychological warfare that is bred in Western society.

All previous assassinations and fear mongering are desperate attempts by Israel, through Freemasonry to slow down
Lebanon’s primary source of income, which is tourism. People entering and leaving with a peace of history in their hearts.

We have traders
And traitors

Is this where it all started for today’s religions of the world? Is there an unspoken law that keeps all of Lebanon unitied.
What are these sacred tribes and tongues of Lebanon protecting?
Give you a hint. Look at the stars!

View all posts by Shad Ear

Investigative blog written by a Scorpio!
The most intense and passionate star sign of them all.